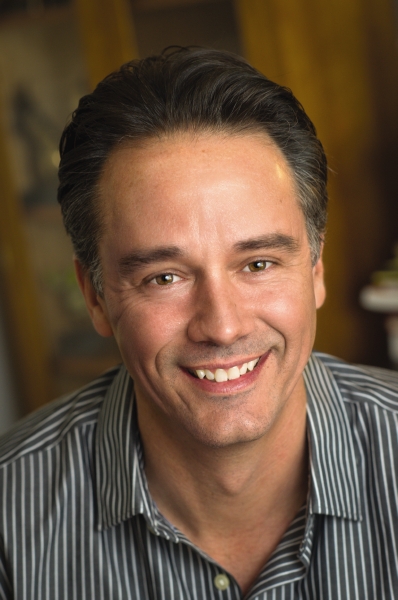 Mike Nawrocki, co-creator of VeggieTales and the voice of the beloved Larry The Cucumber, has been part of the pulse of the Veggie brand since its inception in 1993. Mike has created, written, and directed most of the popular “Silly Songs with Larry” segments, including fan favorites “His Cheeseburger” and “The Hairbrush Song.” He has also lent his screenwriting and directing talents to dozens of VeggieTales episodes such as “Madame Blueberry and The League of Incredible Vegetables,” as well as both of the properties’ theatrical release films, Jonah and The Pirates Who Don’t Do Anything. In addition, Mike has authored a number of VeggieTales books and CD projects as well as developing and writing for another of Big Idea’s hit animated properties, 3-2-1 Penguins. Mike is currently focused on developing new children's properties centered around fun characters, engaging storytelling, and wholesome values. Mike makes his home in Franklin, TN, with his wife and two children. 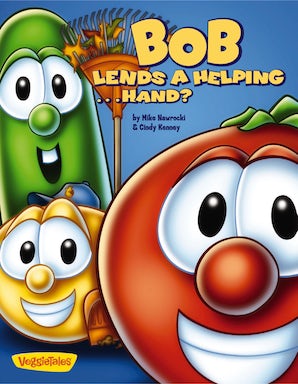