Jim Daly is the president and CEO of Focus on the Family. Daly has received the 2008 World Children's Center Humanitarian Award and the 2009 Children's Hunger Fund Children's Champion Award. He has appeared on such television programs as ABC “World News Tonight” and PBS’ “Religion & Ethics”; and been featured in Time, The Wall Street Journal, The New York Times, USA Today and Newsweek, which named him one of the top 10 next-generation evangelical leaders of influence. Daly and his wife have two sons and reside in Colorado Springs, Colorado. Visit: www.focusonthefamily.com. 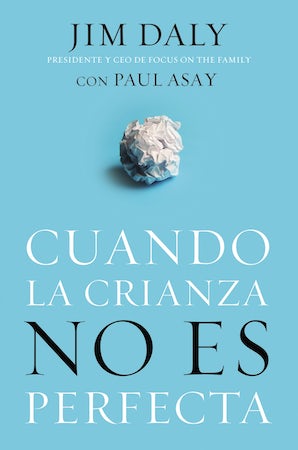