He was born in Broad Oak, Iscoid, Wales on October 18, 1662. Matthew became a Christian at the age of ten years old (1672). He studied law and was ordained in 1687 serving as a pastor in Chester, from that same year until 1712. He began to teach the Old Testament in the mornings and the New in the afternoons. This constituted the basis for his future Commentary, which he began writing in 1704. However, he died in 1714, and thirteen non-conformist theologians took care of completing it. His theology is a faithful testimony of evangelical truth, emphasizing man’s total depravity and God’s sovereign and saving grace. His work shows a deep spiritual capacity and great erudition that stems from a great knowledge of Greek and Hebrew. 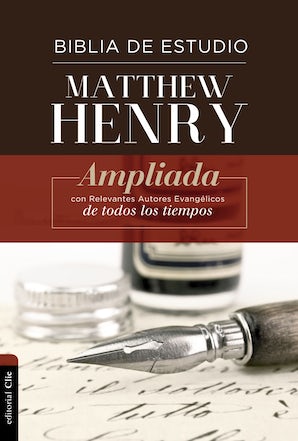 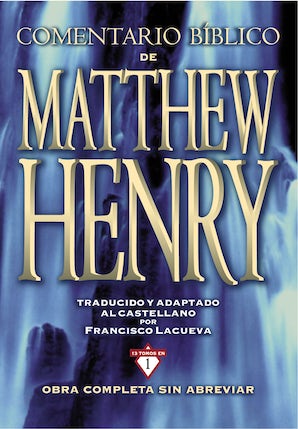