John C. Lennox (PhD, DPhil, DSc) is Professor of Mathematics in the University of Oxford, Fellow in Mathematics and the Philosophy of Science, and Pastoral Advisor at Green Templeton College, Oxford. He is author of God's Undertaker: Has Science Buried God? on the interface between science, philosophy, and theology. He lectures extensively in North America and in Eastern and Western Europe on mathematics, the philosophy of science, and the intellectual defense of Christianity, and he has publicly debated New Atheists Richard Dawkins and Christopher Hitchens. John is married to Sally; they have three grown children and four grandchildren and live near Oxford. 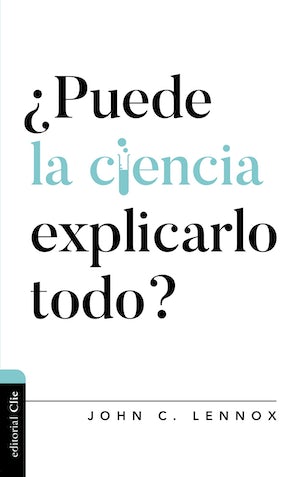 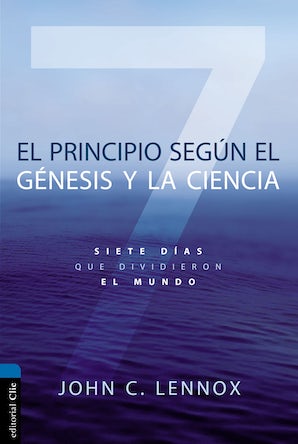