John Dickson (PhD, Macquarie University) is an author, speaker, historian, and media presenter. John is author of more than 20 books, two of which became television documentaries. He also cohosted the documentary For the Love of God: How the Church is Better and Worse Than you Ever Imagined. John teaches a course on the historical Jesus at the University of Sydney, Australia, and researches the origins of Christianity in the Roman empire. He is an Honorary Research Associate at the University of Sydney, a Visiting Academic in the Faculty of Classics at Oxford University (2016–2021), and Distinguished Fellow in Public Christianity at Ridley College Melbourne. John presents Australia’s no.1 religion podcast, Undeceptions, exploring aspects of life, faith, history, culture, or ethics that are either much misunderstood or mostly forgotten. 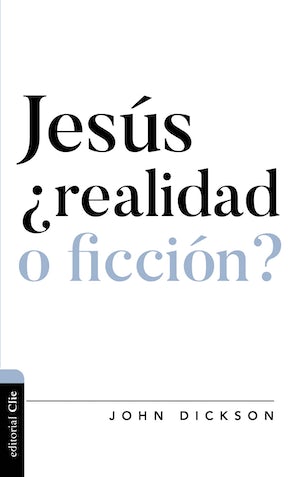