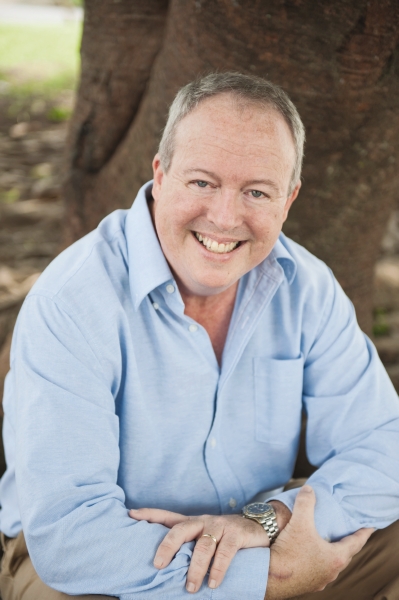 Gary Shogren (Ph.D., Kings College, Aberdeen) was raised in small-town New England (Rhode Island) in a family that had roots back to the founding of the colony in the 1600s. He grew up in the Baptist church and came to believe in Christ at the age of 6. However, when he was a teenager, a series of experiences led him to a deeper walk with God and a sense that God was calling him into ministry. After a number of years of education (culminating with a PhD in New Testament from Kings College, Aberdeen, Scotland) he served as a pastor and then as a professor. He has been a NT professor for 24 years.

In 1998 he and his family moved to Costa Rica to learn Spanish, so that he could teach at ESEPA Bible College and Seminary in San José, Costa Rica. He has written a number of articles and several books, including articles in the Anchor Bible Dictionary, Novum Testamentum, and Dictionary of Jesus and the Gospels; a Greek grammar textbook; Running in Circles, a guide for counseling drug addicts; a Spanish-language commentary on 1 Corinthians and (in process) a commentary on 1-2 Thessalonians (Zondervan).  He is married to Karen and has four grown children.  See Gary's blog at justinofnablus.com 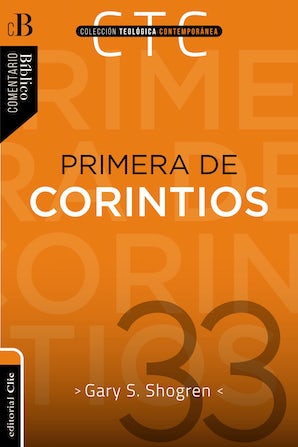