Rudy Pérez is a multi Grammy-Award winning international songwriter, producer, arranger, entrepreneur and philanthropist. He has composed over a thousand songs with hundreds of them becoming #1's or top ten hits. He has written and produced songs for world artists including Beyonce, Julio Iglesias, Christina Aguilera, IL Divo, Natalie Cole, Michael Bolton, Marc Anthony, Jose Feliciano, Cyndi Lauper, Arturo Sandoval, Andrea Bocelli and many more. Rudy is the only Latin record Producer to be named Billboards Producer of the Decade. He sits on the Board of ASCAP and has won Songwriter of the year at least five times. He's the founder of the Latin Grammys and the Latin Songwriters Hall of Fame. He and his wife Betsy live in Miami. 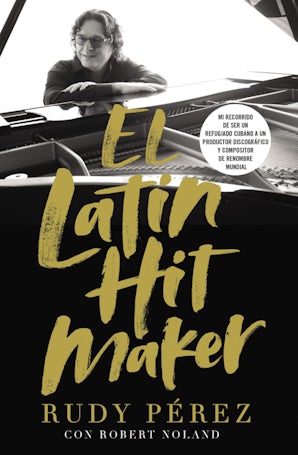