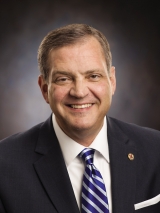 R. Albert Mohler Jr. has been called "one of America's most influential evangelicals" (Economist) and the "reigning intellectual of the evangelical movement" (Time.com). The president of the Southern Baptist Theological Seminary, he writes a popular blog and a regular commentary, available at AlbertMohler.com, and hosts two podcasts: The Briefing and Thinking in Public. He is the author of many books, including We Cannot Be Silent and The Prayer that Turns the World Upside Down, and has appeared in the New York Times, the Wall Street Journal, USA Today, and on programs such as NBC's Today, ABC's Good Morning America, and PBS NewsHour with Jim Lehrer. He and his wife, Mary, live in Louisville, Kentucky. 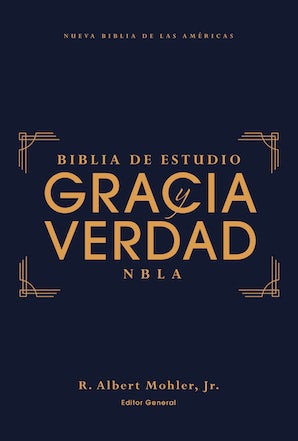 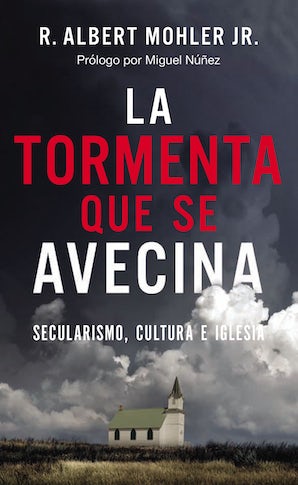 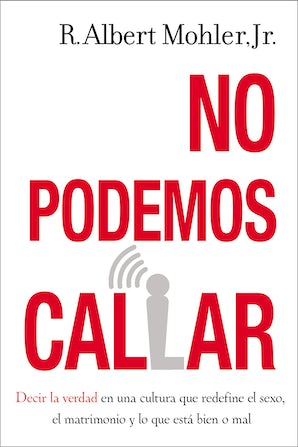